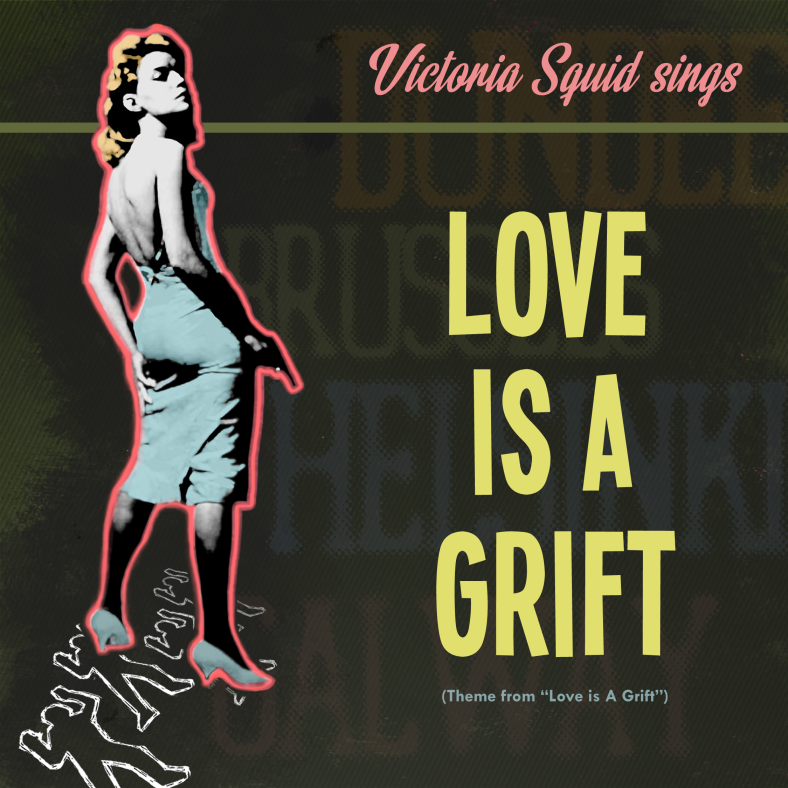 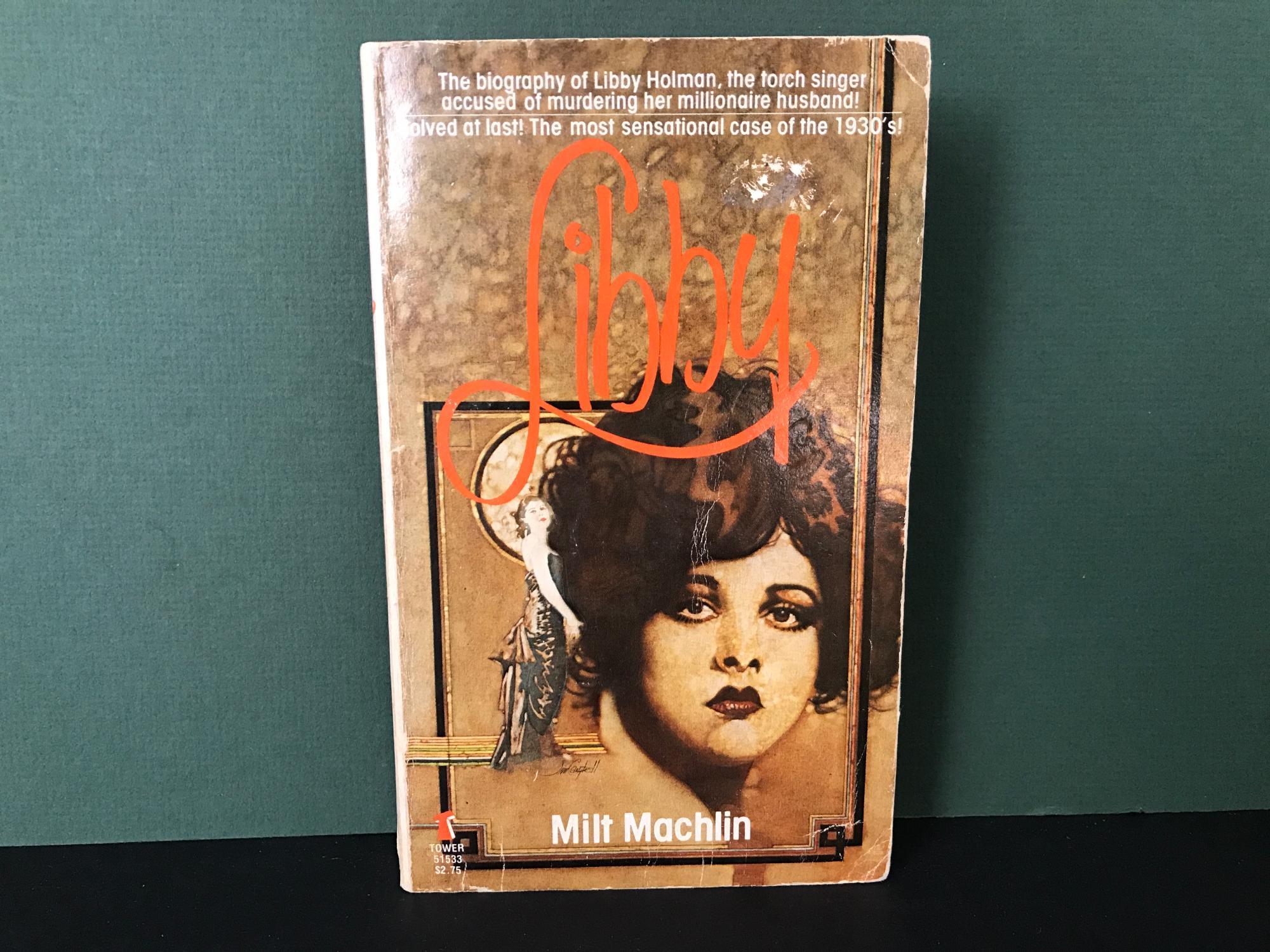 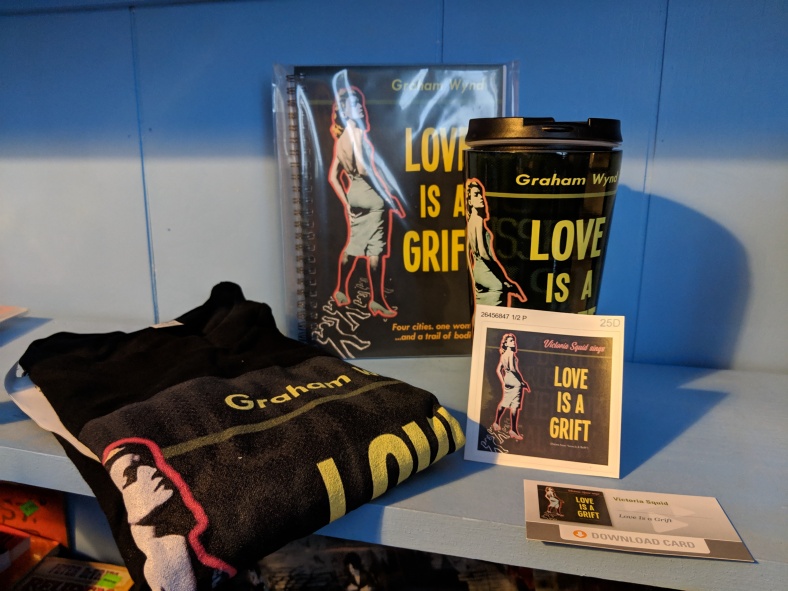 Over at ITW’s The Big Thrill I am profiled on my latest Fox Spirit release, Love is a Grift. Check it out!

What do you hope readers will take away from this book?

That love is a loser’s game. I say that as a person who has loved often if not always wisely. I am cautiously optimistic about life at the moment, but the past gives me a lot of material to work with.

FOX SPIRIT: Out today! The amazing Love is a Grift by Graham Wynd!
With fabulous cover by S.L Johnson, this collection offers a fresh take on a classic genre, that begins with obsession and most often ends with death.

And don’t forget to check out the exclusive Love is a Grift music and artwork merchandise!

Love is a Grift can be found in ebook formats in our store here. The paperback can be bought at Amazon (N.B. there seems to be a slight delay with the paperback).

Love is a Grift, the theme song can be heard and purchased at Bandcamp or CDBaby.

Exclusive Love is a Grift merchandise can be found at S. L. Johnson’s store at Tee Public or Red Bubble.