I have actually read some books lately, which seems such a novelty. Well, I’m always reading books, but for the whole of this shit year of lockdown I’ve often found it difficult to finish them even if I am enjoying them. I’ll be re-reading a bunch of books as I’m teaching the Killer Women course again (and fending off non-stop requests to over-enroll it, too). Maybe I’ll post about that collection of novels later. And there’s Highsmith’s 100 birthday next week. In the mean time:

This is a thrill ride that just doesn’t stop. It packs events plucked from the headlines with the non-stop craziness of social media, the weird exclusive life of the rich, a reclusive ex-pop star, eating disorders, jetting around Europe (ha, that’ll date it now, eh Brexiteers), hauntology (!), and the coldest killer imaginable. As usual Mina knits it all together with humour and effortlessly efficient prose. Don’t start reading this late at night — start in the morning so you can be sure to finish it.

Liz has been obsessing about Henry Darger for years. I recall a talk she gave on him and other ‘outsider artists at ICFA in the 90s or early noughties. But it was her mom who suggested putting him into a book as a detective. This book is just stuffed with the careful research she did of the era — don’t let that scare you off: it’s seamlessly knit together — including the amusement park where much of the action takes place. There’s also the nascent movie company through which Charlie Chaplin, Wallace Beery and other luminaries pass like the ambitious Glory, who wants to be an opera singer but making pictures pays better. She dazzles Pin, the girl who’s hiding as a boy and carrying the grief of a murdered sister along with some other heavy loads (also a dawning realisation about her own sexuality).

While Pin is the main anchor of the narrative, chapter to chapter we follow along other character, including the former cop/whistleblower who’s now security at the park and Darger himself, who thinks like he writes. There’s all the amusement park folk, some of whom are based on historic figures: Clyde, the black magician, Max & Maxene the ‘She Male’ and Pin’s mother who is a fortune teller. Then there’s the ride Hell’s Gate where the first murder takes place.

An ambitious weave of storylines with wildly different voices, but Hand makes it all work. 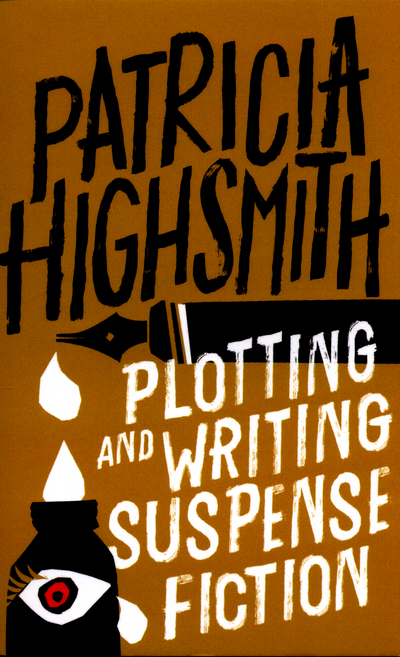 I was sure I had written this up before but I searched for it and didn’t find it. This Sphere edition is so much nicer than the bland corporate packaging of the St Martin’s Griffin edition I did end up buying. When you’re on a Highsmith kick and buying everything, the covers are less important (though still proud to own the kickass edition of This Sweet Sickness).

There are two kinds of writers: those who are articulate about the process and those who are not (ditto most arts and artists). Highsmith is not one. If you want a handbook on the topic, this is not the one to teach you. Of course if your publisher offers to pay you to write one, most writers will accept the challenge. But this is not the Highsmith School of Suspense Fiction School, which she recognises. So she turns to the tortured history of her novel The Glass Cell (a good Film for a Friday) in hopes that it will clarify how she does what she does. The case study is so singular that it could hardly be useful in inspiring a budding writer.

Highsmith outlines the evolution of the novel, which ‘was not inspired by any specific story idea but evolved simply out of the desire to write such a book–which is perhaps no bad reason for writing a book’ (chapter 10). She traces the idea from a prisoner’s fan letter (‘I don’t think my books should be in prison libraries’), to reading a book about convicts, to developing intellectual rather than emotional’ threads ‘none of them spectacular’. After that she tries to add some motivation for the characters. A key turns into a dog. What ifs multiply. A wife becomes unfaithful. The first two versions were rejected by her publisher.

‘I thought my story was not bad, but perhaps it could be better. When one thinks this, even faintly, it is best to write it over.’

The interesting part of this book is of course her voice, the anecdotes and the little insights that she may not even realise she’s offering. Speaking of her admiration for Graham Greene Highsmith makes plain her pleasure in reading him. ‘There is no doubt that a study of the whole field of “the best” in suspense writing, whatever that is, can be of benefit professionally to a suspense writer, but I would just as soon not pursue this study.’

Highsmith, in all her ambivalence there — and it’s entertaining.

See all the overlooked gems at Patti Abbott’s blog. 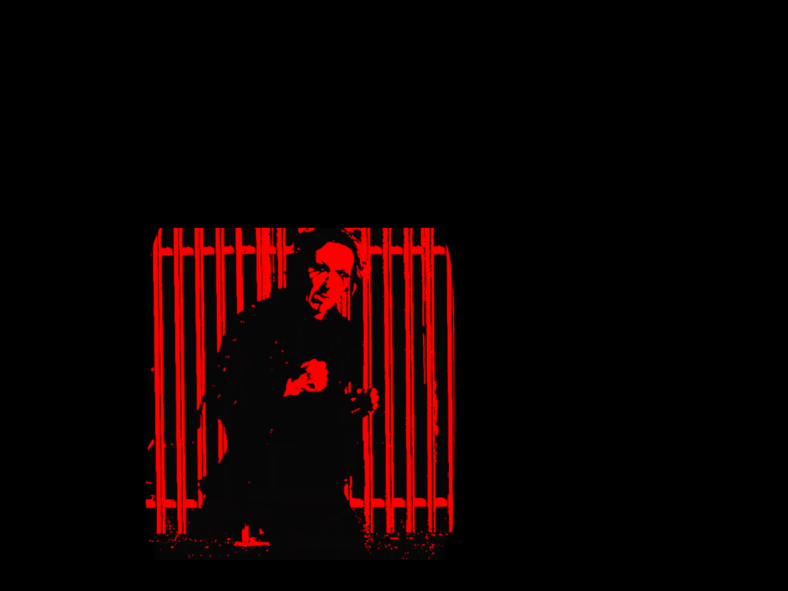 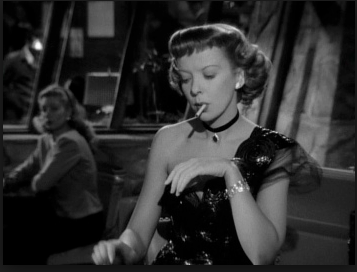 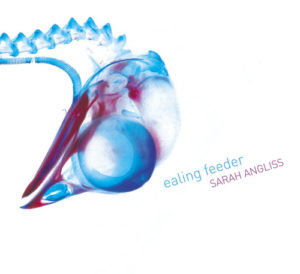 A track from Sharon Signs to Cherry Red (review forthcoming). Via the ‘tube:

Track from the compilation of Liverpool musicians “Street to Street Vol 1” released in 1979 on Open Eye Records (OE LP 501).

“Jaqui & Jeanette: The only song by the band ‘194 Radio City’ was composed during a jam session over an original idea by Ian Broudie, who plays guitar, together with Budgie (ex Big in Japan/Slits) on drums, Dave Balfe on keyboards, Ambrose (of Walkie Talkies and later Pink Industry) on bass. Former Deaf School Steve Lindsey sings with Gary Dwyer, (drummer with the Teardrop Explodes) behind the female duo.”

Jaqui has also sung on the single released by Hambi & The Dance “Too Late To Fly The Flag”, and backing vocals on their Heartache album both on Virgin. She has also recorded under the name JaQe.

Jeanette has released an album (Hum0 and a couple of 12″ singles on Premonition records (Lady Blue, Leo). Also a single (In the morning) and album (Prefab in the sun) on Survival records.

I wanted to make sure I saw this before NoirCon as people are bound to be talking about it. I’m glad I did, as I really enjoyed it. Though it may well fit under Anne Billson’s umbrella of preposterous thrillers, I didn’t mind and I am eager to read the book now. First can I say what a joy it is to see a film so full of women! Carrie Coon is terrific as the Nick’s twin sister, Kim Dickens is just amazing as the dry detective investigating the case, Casey Wilson, Missy Pyle — and where did Lola Kirke come from? Wow, she was great in a small role. Unexpected Sela Ward klaxon! Rosamund Pike finally gets a role that allows her to show her chops and not just stand around looking beautiful. Affleck surprisingly good; as my friend Maryann said, his blandness works particularly well for the role.

I can’t be sure exactly when it popped into my head but Larkin was there:

They fuck you up, your mum and dad.
They may not mean to, but they do.
They fill you with the faults they had
And add some extra, just for you.

A lot has been made about this film as a reflection of our paranoia about relationships in the modern world, but it isn’t just about romantic relationships. Nick and Amy never deal with the baggage they carry even though they recognise its weight. As Larkin’s poem also reminds us, “But they were fucked up in their turn/ By fools in old-style hats and coats”. How happy we are in this life depends a great deal on how much we’re able to chuck that baggage away.

Nick and Amy embrace it.

I don’t want to give too much away; I knew some of the twists going in, but fortunately not all. This isn’t a gimmick film that relies on twists to work; I look forward to watching it again and watching the twists come. I don’t tend to like Fincher all that much, his visual slickness skates over too much, but it fit the subject matter perfectly. This is a precisely contemporary film because it’s all about our consciousness of playing ourselves in public — online or in security cameras. As Vonnegut wrote, “We are what we pretend to be, so we must be careful about what we pretend to be.” Because sometimes the façade can be deadly.